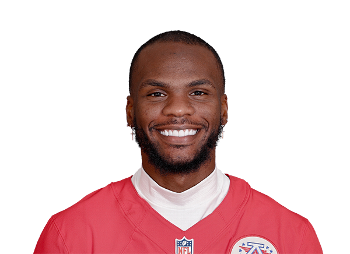 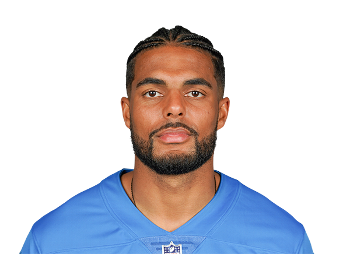 Who is Marquez Valdes-Scantling

Marquez Valdes-Scantling boasts a 4.37 40 time and a 117.6 speed score that blew away scouts at the combine, which likely helped him land fifth round draft capital with the Green Bay Packers in the 2018 NFL Draft. For his career, MVS has averaged 17.5 yards per reception, and led the league in YPR in 2020 with 20.9 while going for 33-690-6. Packers quarterback Aaron Rodgers loves to chuck the ball up to MVS whenever he sees an opportunity, which was evident in 2021 when MVS was the No. 1 wide receiver in average target distance (17.5) and ranked fifth in yards per reception (16.5). After finishing the 2020 season with nine drops on 63 targets, MVS saw 55 targets in 2021 over 11 games and didn’t have a drop registered to his name.

In search of a new contract as an unrestricted free agent in 2022, MVS’s 5.0 targets per game stretched over a 17-game season would have given him 85 on the year which would have been a career-high, although the rest of his numbers averaged out over the same span would have given us exactly what we’ve come to expect from him. MVS ranked 37th in total air yards (960), was 19th in deep balls (22) and was 89th in routes run (271). He had just a 14.6% target share on the season and had a points per game fantasy ranking of WR67 at 7.9 points per game.

MVS has an ability to take the top off a defense at any given moment, but he doesn’t offer much else to an NFL team. He struggles to get separation from opposing defenders, and doesn’t have reliable enough hands to be looked to for short to intermediate gains to keep the chains moving. He will likely always be stereotyped as a player who fantasy drafters prefer in best ball due to his spotty performances, as he has just 10 games in his career in which he has gone for 15+ fantasy points. Perhaps things change in that regard now that he is in Kansas City catching passes from Patrick Mahomes, but he was already catching balls from Aaron Rodgers and was mostly used as a field stretcher to open space elsewhere. He likely will play the same role in Kansas City and continue to deliver be more of a best-ball option than a weekly starter.