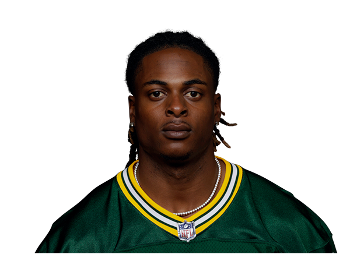 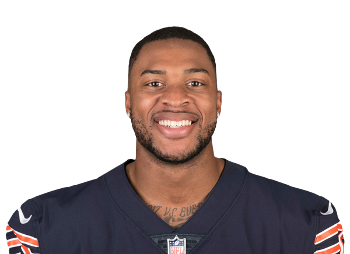 Who is Davante Adams

Now an eight-year veteran of the league, Adams has been not only a great fantasy player, but an incredible real-life player. In 2021, Adams posted career-highs in receptions (123), receiving yards (1,553) and targets (169) while also catching 11 touchdowns and averaging 21.5 fantasy points per game (WR2). This marked the third time in four seasons that Adams went for both 1,300 receiving yards or more, and had double-digit touchdowns. He has caught 10 or more touchdown passes in five of his eight seasons.

Adams has truly been one of the most elite fantasy wide receivers we’ve seen in recent memory. Of the eight years he has spent in the league, he has been a top-12 wide receiver in fantasy points per game since 2016, and has been a top-8 wide receiver in points per game since 2017. During his dominant 2021 campaign, Adams ranked fourth in the league in YAC, (576), 14th in deep balls (23) and second in target share (31.6%). His 87.8 expected points added ranked No. 7 amongst wide receivers, as he has now spent back-to-back seasons as a top receiver in EPA. In 2020 he was first in EPA with 87.1 points. Adams totaled just six drops on the season, and was 10th in total air yards with 1,520. Despite his elite season, he was just 29th in total routes run (429) but still had a fantasy ranking of WR2 with 21.5 fantasy points per game.

Adams has been voted to the Pro Bowl for five straight seasons and has been named First-Team AP All-Pro in each of the last two. If he retired today he’d be a virtual lock for the Hall of Fame, but he still has plenty left to offer as he heads into his new digs during his age 29 season. An offseason trade sent him from Green Bay to his childhood team in the Raiders to reunite with his college quarterback Derek Carr. With more mouths to feed and a downgrade from Aaron Rodgers, Adams' numbers may not be as robust, but he is still the best receiver in football and will continue to dominate the NFL as he normally does.