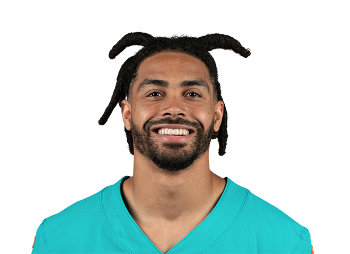 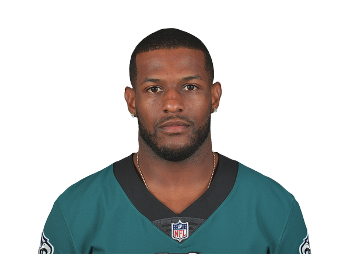 Will Fuller Has Hernia Surgery

Houston Texans wide receiver Will Fuller (hernia) underwent sports hernia surgery recently to fix a lingering groin injury that he suffered during the season, according to league sources not authorized to speak publicly. The 25-year-old aggravated the injury in the Divisional loss to the Chiefs. ...

Will Fuller Looks Good In Return

Houston Texans wide receiver Will Fuller (groin) returned on Sunday, catching five passes for 89 yards and using his gravity to help teammate Kenny Stills score a long first quarter touchdown. Fuller's still never been able to stay healthy for a full season, and the Texans do have an easy out if ...

Will Fuller Expected To Play Against Chiefs

Updating a previous report, Houston Texans wide receiver Will Fuller (groin), who head coach Bill O'Brien said would be a game-time decision, is expected to play on Sunday in the Divisional Round against the Chiefs unless something crazy happens between now and then. Fuller nearly had a ...

Who is Will Fuller

Will Fuller was drafted in the first round, going 21st overall to the Houston Texans backed by impressive college stats, including 20.3 (95th percentile) yards per reception and a 4.32 (98th Percentile) 40 time He had a productive first year, finishing with 47 receptions for 635 yards, and two touchdowns. And his next gen stats confirm that his Air Yards Share was 1,411 for the season, which is his highest ever to date. He started his second year with a broken collarbone, but when he made his season debut, he caught two touchdowns in a victory over the Tennessee Titans. His 2018 season started with a hamstring injury in week one and finished with a torn ACL in week eight. In between the two injuries, he had finished with a fantasy ranking of WR 10 or higher three times and had zero drops in those games.

The 2020 season was by far his best statistical season, ranking number one in the NFL with an average of 11.7 yards per target, and setting career highs in receptions, receiving yards, and touchdowns. Unfortunately, the career year would be cut short as he tested positive for PED’s and was suspended for the remainder of the season.

He signed a one-year contract with the Miami Dolphins where unfortunately he broke his thumb in week four after only receiving a portion of snaps and was later placed on IR and never returned for the season. His ADP will likely trend higher during best ball season and especially if he finds a good spot to land. To this day, he remains the most enigmatic wide receiver in fantasy football, where he will have incredible games and highlight plays only to be injured or suspended the following game.

Download all Will Fuller advanced stats and metrics with Data Analysis.
A RotoUnderworld Production