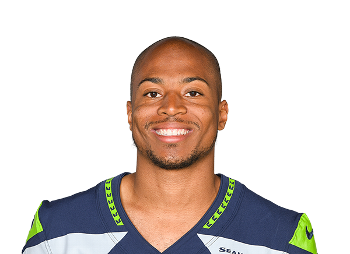 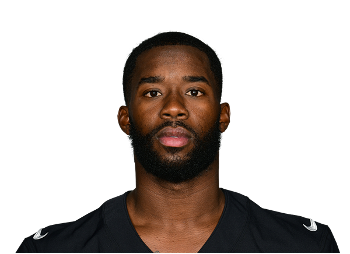 Tyler Lockett Has A Quiet Outing In Playoff Loss

Tyler Lockett Has A Tough Matchup This Wild-Card Weekend

The Pace of Play Report: Week 14

Who is Tyler Lockett

Tyler Lockett's college stats and blazing 4.4 40-yard dash prompted the Seattle Seahawks to draft him in the third round of the 2015 NFL Draft with the 69th overall selection. Playing among a loaded wide receiver and low-volume pass offense, Lockett did not get as many opportunities his talent warranted. Through his first four seasons, Lockett never saw more than 70 targets. That 70 target season came in 2018, where he somehow racked up 965 yards and 10 touchdowns on such low volume. That was a sign of things to come the next three seasons. Lockett has not put up fewer than 107 targets, 73 receptions, 1,054 yards, and eight touchdowns in that span. Including the 2018 season, Tyler Lockett has never finished below the WR14 in fantasy football in any of his last four seasons. It may not come consistently on a weekly basis, but the year-end results are indisputable.

Tyler Lockett benefitted immensely from having Russell Wilson as his quarterback and vice versa. That pairing has led to Lockett becoming one of the best and most efficient receivers in the NFL and earning a four-year $69.2 million contract extension before the 2021 season. Top-notch production followed soon after. Lockett’s 13.6-yard average target depth finished seventh among wide receivers in 2021. That led to Lockett averaging 16.1 yards per reception (sixth among receivers), 11 yards per target (fourth), ninth in yards per route run (ninth), and sixth in completed air yards (880). He finished third among wide receivers in deep targets (30), 21st in target share (24-percent) and 28th in yards after catch (295). Tyler Lockett is one of the best wide receivers in the NFL and will be a Seattle Seahawk for the foreseeable future. Unfortunately, Lockett's dance partner Russell Wilson won't be, as he got traded to the Denver Broncos. Without that dynamic connection and a run-first philosophy, it will be hard to trust Lockett for the first time in a number of years barring a change of scenery.