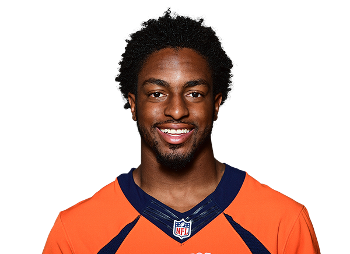 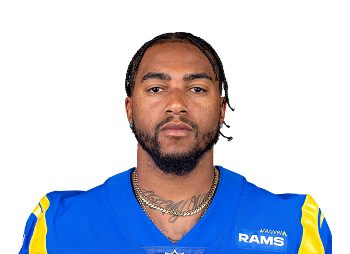 K.J. Hamler Not Expected To Play In Preseason Finale

K.J. Hamler Out With Illness Tuesday

Denver Broncos wide receiver K.J. Hamler is dealing with a ...

Who is K.J. Hamler

KJ Hamler ran a blazing 4.27 (99th percentile) 40-yard dash on his pro day, which lines up with his profile as he isn’t known as a big powerful wide receiver with a massive wingspan, but a fast, elusive deep threat that can take the top off a defense. Hamler was selected with the 46th overall pick in the second round of the 2020 NFL Draft. In week 8 of the 2020 season, Hamler caught his first career touchdown catch with no time left on the clock to win the game against the Los Angeles Chargers. He had three games with 90 or more air yards, and the team was willing to give him quality snaps from the slot to take advantage of the defense, however late in the season he was added to the injured reserve due to a hamstring injury and finished his rookie year with 30 catches for 381 yards and three touchdowns.

Hamler failed to meet any expectations his second season; according to Next Gen Stats, he had two drops on only 10 receptions, and his season was shortened in week three of the 2021 season where he tore his ACL and was placed on injured reserve. Hamler has shown flashes of brilliance as a speedy wide receiver, but he has had both of his seasons cut short due to injuries.

Going into the 2021 season, he had an ADP near the start of the 15th round, projecting him witha WR74 fantasy ranking. Unfortunately, due to injury he would finish as WR 174. In order for him to take the next step up and become a steady contributor to an offense he must strive to remain healthy, which is difficult to do in such a violent sport. He is currently playing under his rookie contract with the Broncos.