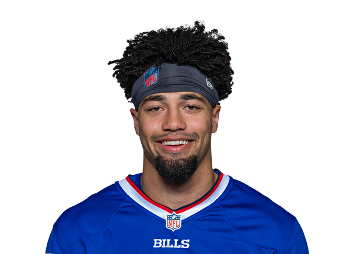 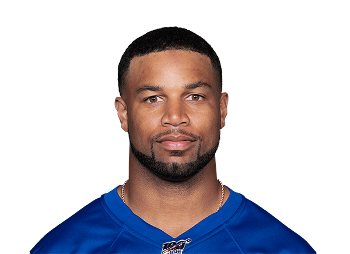 Who is Khalil Shakir

As a freshman, Khalil Shakir was utilized in a multitude of ways. His spatial awareness and speed earned him special team returns and rush attempts. Without those extra opportunities, the receiving production was what you’d expect from a freshman, 16 receptions for 170 and a score. Not exceptional, but along with 70 yards on the ground and 154 via returns, it was a decent start for Shakir’s collegiate career.

As a receiver, Khalil Shakir greatly improved his sophomore season. His 63 receptions for 872 yards and 6 touchdowns was a far cry from the mediocre receiving stats he had as a freshman. The increase in receiving work came with a decrease in special teams production. The Broncos also kept him involved as a rusher, where on film, he looked scrappy as hell churning out yards after contact. Not easy for someone with his frame.

The shortened 2020 season did not impact Shakir’s production through the air or on the ground. You can see per game improvements across the board when looking at his stats; 4.5 rec/game improved to 7.42 rec/game, 62.28 receiving ypg improved to 102.7 receiving ypg, and 3.5 ypc to 8.7 ypc on the ground. Although his special teams production evaporated entirely, the increased efficiency is something you love to see.

His last season was his best season on the ground and through the air, while also contributing on special teams again. He had 77 catches for 1,117 yards and 21 rush attempts for 130 yards. Khalil Shakir earned an invite to the senior bowl. There he didn't do anything to hurt his draft stock or improve it, so we look toward the combine to help us understand how he'll compare to other NFL talent.. A bursty slot receiver that can be used as a rusher is more useful to NFL teams than in fantasy.

Khalil Shakir was selected in the 5th round of the 2022 NFL Draft by the Buffalo Bills. This is a terrible landing spot for a guy we thought could be an under the radar contributor. Right off the bat he’s probably behind Stefon Diggs, Gabe Davis, and Dawson Knox in target share. With the husk of Jamison Crowder and Isaiah McKenzie hanging around there, they’ll be just annoying enough to prevent Shakir from having a breakout rookie season. Compared to Golden Tate, I loved his f u attitude and his angry little man play on the field. He’s probably got a couple of years before he’s fully unlocked.