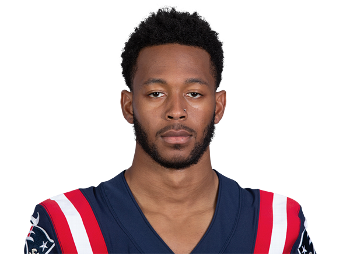 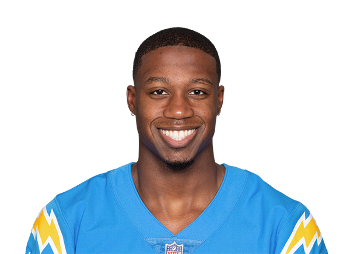 Who is Jakobi Meyers

Although he was a non-factor on special teams, Jakobi Meyers made the team and contributed 26 receptions for 359 scoreless yards. His second season in 2020 would see his role on offense evolve as he started nine games. His targets (81), receptions (59), and receiving yards (729) more than doubled his rookie season. Despite failing to score a receiving touchdown for a second-straight season, Meyers channeled his former QB and completed two touchdown passes.

It was during his 2020 season that Meyers became an analytics darling. He finished with 2.37 (No. 8) Yards Per Route Run and 2.04 (No. 14) Target Separation. These two advanced metrics are metrics that top fantasy wide receivers usually share. On top of that, he secured a 34.1-percent (No. 13) Air Yards Share, 23.2-percent (No. 24) Target Share, and 26.4-percent (No. 10) Target Rate. The efficiency and opportunity metrics were there, and the productivity metrics would come the following season.

In his third professional season, Meyers would become a full-time starting wide receiver for the Patriots and would receive a quarterback upgrade in the form of Mac Jones. Meyers would become Jones’ top target, finishing with 135 (No. 15) targets with a 24.5-percent (No. 20) Target Share. Meyers was a PPR machine, finishing with 89 (No. 17) receptions. He even found the end zone twice as a receiver.

The volume was there for Meyers every week. He saw an 82.9-percent (No. 25) Snap Share and ran 525 (No. 19) routes. The Patriots rarely aired it out, but when they did Meyers was positioned to benefit. He had 1258 (No. 24) Air Yards and a 29.0-percent (No. 31) Air Yards Share. When the Patriots got to the red zone, he was peppered with 16 (No. 18) Red Zone Targets. Including the playoffs, Meyers finished the 2021 season with five consecutive games with eight or more targets.

Meyers enters the 2021 offseason as a restricted free agent. The Patriots will have to decide on the tender that they offer him because they don’t want to get into a bidding war on a receiver that they have successfully developed for three years. A multi-year contract is an option to think about considering his lack of serious injuries in his NFL career.