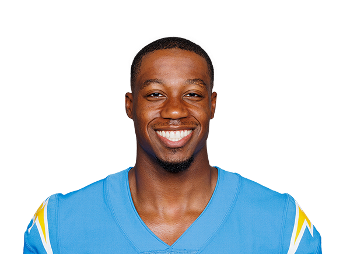 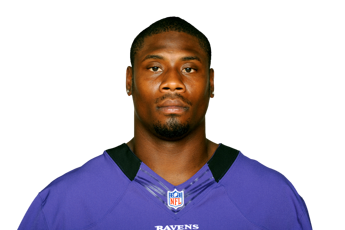 With the 77th pick in the 2021 NFL Draft, the Los Angeles Chargers have drafted Tennessee wide receiver Josh Palmer. Palmer never had a huge season for the Volunteers, topping out at 484 yards in 2018 and four touchdowns last season, but he showed promise as a deep threat in Knoxville. He's shown ...

Who is Josh Palmer

Josh Palmer struggled to produce in college, gathering 9 passes his first year. He finished with 23 receptions and 484 receiving yards his sophomore season, which was enough to rank third on the team in receptions and second in receiving yards. The anemic Tennessee offense proved difficult for him in which to prosper. In his junior season, Jauan Jennings took over the receiving core and Palmer found himself in the dust of his teammates. Following the departures of Jennings and Marquez Callaway, Palmer finally got his chance to be the teams No. 1 WR. In 9 games, he produced 475 receiving yards and 4 touchdowns.

Following his senior year, he entered the 2020 NFL draft. Already carrying a light production resume, he didn’t do himself any favors by running a 4.57 second 40 time. He possessed desirable size, checking in with a 6-1 and 210 pound frame with a 77-inch wingspan. Despite minimal college stats and glaring holes in his profile, he was selected with the 13th pick of the 3rd round. He didn’t get much playing time in 2021, with 270 routes run on a 39.0-percent snap share. He did, however, draw a 14-percent target share over the last 5 weeks, and earned 9 targets and 128 air yards in week 18 and only dropped one pass on the season. Despite poor next gens stats, Palmer showed that he can compete for time on this team by compiling over 3 yards after the catch per reception and showing a connection on deep balls from Justin Herbert. and could be a value in the second year of his contract with a late round fantasy ranking and ADP.