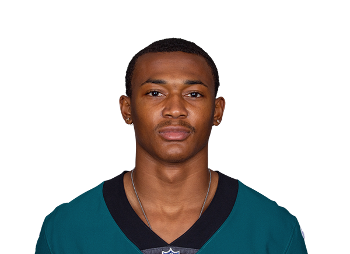 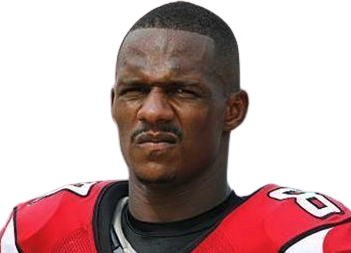 DeVonta Smith Should Continue To Roll In Conference Title Game

The Pace of Play Report: Week 17

Who is Devonta Smith

Despite an otherworldly college stats, Devonta Smith’s size was a concern to some, weighing in at 170 pounds. His 4.44 second 40 time looked good on the surface, but an 86.3 speed score shows that he possessed poor size-adjusted speed. This proved to only matter in the fantasy community, as the Eagles selected him with the 10th pick of the 2021 NFL Draft. It’s no surprise that it took him no time to start torching corners, as 20-pounds apparently means a lot less than a 78-inch wingspan. In his first game, he caught 6 of 8 targets and scored, forcing doubters to send out their apology tweets.

Smith had an up and down rookie season, as the entire Eagles team performed at an inconsistent level. In contrast, his next gen stats displayed consistent usage. He earned a 38.6-percent air yards share, 22.1-percent target share, and 26 deep balls. He excelled in many areas, but making plays with the ball in his hands was not one of them, generating 185 yards after catch. Him and Jalen Hurts struggled to connect at times, resulting in an 81.0-percent catch rate on only 5 drops. He did, however, impress with 2.16 yards per route run. With only 10.9 fantasy points per game, his 75 ADP did not pay off. He’ll go into year two of his rookie contract with a top 24 fantasy ranking, and will be a valuable asset in real life and fantasy for years to come.