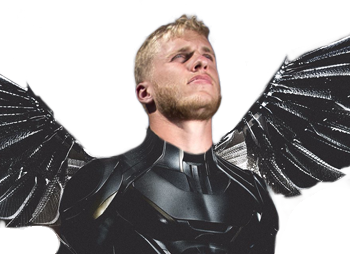 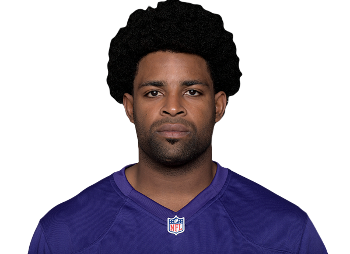 Cooper Kupp On Schedule In His Recovery

Who is Cooper Kupp

Redshirting in 2012, Cooper Kupp burst onto the college scene as a 2013 freshman, putting up 93 receptions, 1,691 yards and 21 scores, winning FCS’ Jerry Rice Award as its most outstanding freshman. Kupp went on to win the FCS’ 2015 Walter Payton Award as its most outstanding offensive player, was a 4-time first-team All-American and 2-time Academic All-American. He left EWU as the NCAA FCS’ all-time leader in receptions, yards & touchdowns.

Displaying top-tier agility but just a 24th-percentile 4.62 40 time and modest workout metrics, buoyed by his college stats and a strong Senior Bowl performance, the Rams selected Kupp in the third round. As a rookie, Cooper wasted no time making his presence felt, posting four catches for 76 yards and a score in Week 1. He was like a trusted veteran as a rookie, playing almost 80 percent of the snaps, posting a 20-percent target share and a 30-percent red-zone target share. Adding a No. 12 finish in YAC on a team-leading 94 targets, Kupp completed his rookie season with a solid No. 28 WR fantasy ranking.

In 2018, established as the Rams’ starting slot receiver, Kupp started on fire, averaging 8 targets, 6 catches and a score in their first five weeks. In Week 6, though, he suffered a knee injury & missed the next two games. When he returned, a non-contact torn ACL cost him the rest of the year.

Kupp returned in 2019 as if he’d never left, posting four 100-yard games in the first five weeks and a 220-yard outburst in Week 8. He finished the year No. 11 in receiving yards & No. 5 or better in red-zone targets, YAC and touchdowns, finishing as fantasy’s No. 7 WR.

Prior to the 2020 season, the Rams signed Kupp to a 3-year contract extension. In the 2020 season, with just a 6.6-yard average target depth (No. 102) from Jared Goff and seeing a decline in touchdowns, his productivity slipped to No. 30 among WRs.

In 2021, now receiving passes from Matthew Stafford, opportunity spiked & Kupp posted a season for the ages. Leading the league in many opportunity, productivity & efficiency metrics, Kupp would go on to win the Triple Crown of receving - leading the NFL with 145 receptions, 1,947 yards, and 19 touchdowns. Even his catch rate was fabulous, sitting at 76-percent (No. 5) with just four drops on 191 targets. Kupp earned first-team AP All-Pro honors, finished as the No. 1 fantasy WR & posted WR1 fantasy numbers in 15 of 17 weeks - quite the return for a player whose ADP heading into the season had been that of a mid-range WR2.