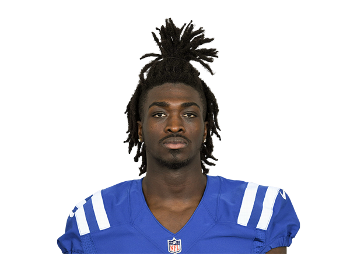 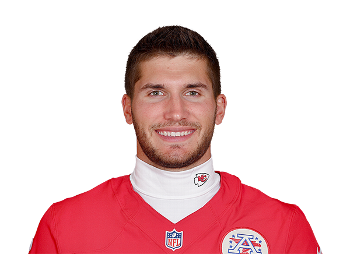 Ashton Dulin Could Make A Bigger Impact In Week 2

Who is Ashton Dulin

Ashton Dulin’s development into a key special teams player continued when he signed with the Indianapolis Colts as an undrafted free agent prior to the 2019 season. After dressing for just four games in his rookie campaign, Dulin was active for 13 contests in 2020, playing a major role on the kickoff and punt return teams.

Dulin signed a one-year extension with the Colts in January, 2021 and saw action beyond special teams in his third NFL season. Running a 4.43 40-yard dash and operating as a deep ball specialist, his snap share climbed to 27.9%, and he finished the season with 112 routes run and five deep targets. Dulin demonstrated impressive efficiency in 2021, evidenced by a 1.54 yards per route run, 24.7% Target Premium, and just one drop. Though his next gen stats as a wide receiver were impressive, Dulin made his greatest impact on special teams where he posted 17 special teams tackles, which ranked No. 2 in the NFL, and was named Associated Press Second Team All-Pro.

As a restricted free agent coming off an All-Pro season, expect Indianapolis to extend Dulin when the NFL’s 2022 season official begins in mid-March. With Zach Pascal and TY Hilton headed to free agency, Dulin's role should expand as he develops into a more versatile and reliable playmaker.