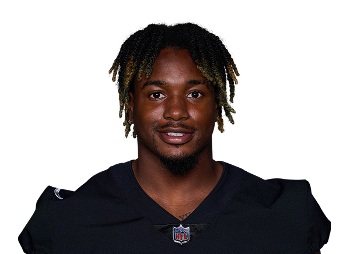 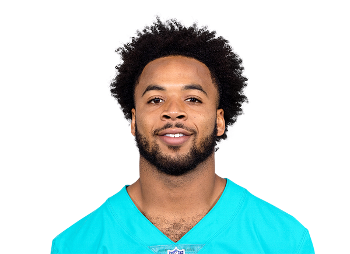 Becoming one of the best in the country was one of Sincere McCormicks biggest goals out of high school, but the offers just never rolled in. In the class of 2019 the Texas Native, McCormick was ranked as a consensus three star prospect on ESPN, and 247 Sports took a visit to UT-San Antonio in December of 2018 and enrolled in January a quick turnaround. The biggest schools that had McCormick on their radar were Colorado, Syracuse, Memphis and Colorado State, but Sincere opted to stay in Texas and join the Roadrunners. Read More

Who is Sincere McCormick

Sincere was considered "too small" to carry a full workload coming out of high school, he got to campus weighing under 200 lbs, and listed at 5'9. Over the first four weeks as a freshman at UTSA, McCormick was unleashed against fellow in-state rival UTEP, rushing 22 times for 189 yards and 1 touchdown. After the explosion in El Paso, McCormick never looked back and over the next 32 games he rushed for 100+ yards in 18 games, and finished with a bell-cow workload of 30+ touches in 7 career games, including three games with 39+ touches, 175 total yards and 3 touchdowns.

In NFL Draft circles, Sincere McCormick is projected in the later rounds between Round 5 and 7.The three time 1,000 total yard finisher at UTSA might even end up an UDFA. In 2020, Darrynton Evans was drafted to Tennessee in Round 3 out of Appalachian State, and in 2021, Elijah Mitchell was taken in Round 6 to San Francisco out of UL-Lafayette.

Sincere McCormick was a UDFA signed by the Las Vegas Raiders following the 2022 NFL Draft. At first glance this looks like a death sentence, but peeling it back, it’s not completely awful. In 2022, he won’t provide much in terms of fantasy value whatsoever. His value lies in dynasty. Here’s the ideal situation: Josh Jacobs leaves the team, Kenyan Drake doesn't get re-signed, and Zamir White goes down with an injury. It’s a slim chance, but still a chance.