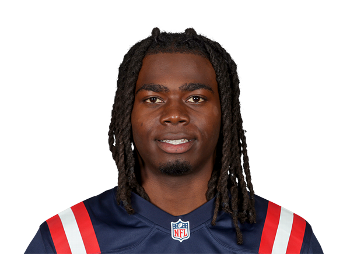 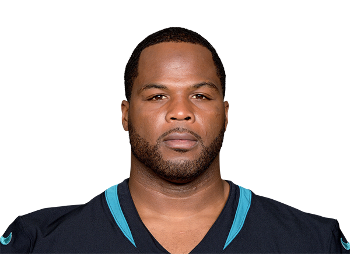 Rhamondre Stevenson Set To Be Lead Back Against Buffalo

Who is Rhamondre Stevenson

Rhamondre Stevenson ran roughshod over the NFL in his first preseason. In the Patriots’ three preseason games, he rumbled for 217 yards and five touchdowns on 30 carries. An early fumble put Stevenson in Bill Belichick’s doghouse and prevented him from bringing that preseason production into the regular season. He got his shot again in Week 10 after starter Damien Harris was ruled out due to an injury. Stevenson resembled his preseason self in his first game as an NFL starter, rushing for 100 yards and two touchdowns on 20 carries. Stevenson ended his rookie season with 606 yards and five touchdowns on 133 carries and added 14 receptions for 123 yards. Over the course of his rookie season, his 33.2-percent snap share, 77 routes run and 5.5-percent target share were not noteworthy, but his impressive 35.4-percent Juke Rate (evaded tackles per touch), which ranked No. 4 at the position, along with ranking No. 17 in true yards per carry (4.5) and No. 25 in yards per touch (5.0) and 21st in yards created per touch (3.09) turned plenty of heads. Stevenson ended his rookie season as the RB42, just exceeding his ADP as the RB47.

Rhamondre Stevenson proved himself as an NFL back in his rookie season and showed he can make the most of a starting opportunity when presented with one. It is tough to see him surpass the starter in Damien Harris, but Stevenson will be involved nonetheless to form a dynamic two-man punch in the Patriot backfield. If he can not only get on the field for Bill Belichick as a rookie but also produce, then it is promising to envision what the possibilities are in year two of his NFL career and rookie contract.