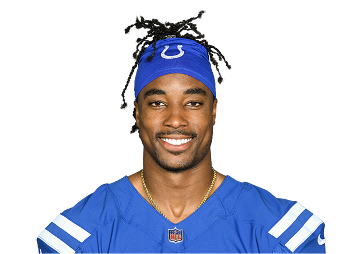 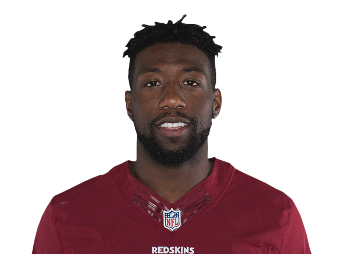 Mike Strachan Likely To Return By End Of Training Camp

Who is Mike Strachan

Mike Strachan was not invited to the combine, however he did participate in the combine and posted great numbers including a wingspan of 82 inches and a 4.40 (88th percentile) 40 time. Mike Strachan was selected with the 229th pick during the seventh round by the Indianapolis Colts. Even with injuries to receivers ahead of him like Parris Campbell and TY Hilton, he still struggled to receive snaps ahead of other dynasty darlings like Ashton Dulin and Zach Pascal.

After starting week one with two receptions on two targets, he underwhelmed with only one target the rest of his rookie year, and only 31 total routes run on the season. The small numbers indicate a tiny target share for his first year in the league, and also, only 53 total air yards on the season. Despite the low numbers, there are metrics that point to a potential breakout including a 107.4 (88th percentile) speed score, a 10.16 (82nd percentile) catch radius, and a 54.7 (98th percentile) college dominator rating.

With the fluid situation around the quarterback situation for Indianapolis, it is a good thing that he is under a rookie contract and will not count for much against the salary cap. His fantasy ranking and ADP have no where to go but up.