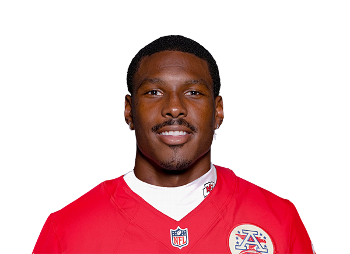 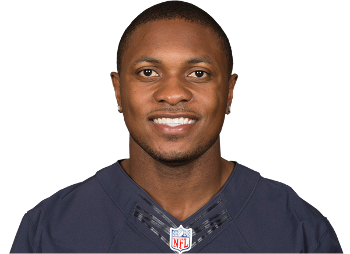 Who is Mecole Hardman

The Kansas City Chiefs overlooked Mecole Hardman's underwhelming college stats and instead focused on his 63rd-percentile college yards per reception and 98th-percentile 4.33 40 time and selected Hardman ahead of DK Metcalf, Diontae Johnson, and Terry McLaurin. Hardman has been a fine piece for the Chiefs, but he surely has not been one of those three. He brought in 67 receptions from 103 targets over his first two seasons. He finished as the WR38 in fantasy football as a rookie in 2019, just behind the aforementioned Diontae Johnson. That seasons did include winning a Super Bowl ring, but he was not necessarily the engine behind that success.

Mecole Hardman did play better in 2021. He set career-highs in receptions (59), targets (83), and yards (693). His 16 red-zone targets finished 16th among wide receivers, and his 487 yards after catch was seventh at the position. But his opportunity and efficiency numbers continue to lag behind. Hardman’s 13.2-percent air yards share finished 91st among wide receivers and his 13 deep targets ranked 47th at the position, ominous for a speedster. He played just 53.5-percent of Kansas City's snaps, placing him 95th at his position. His 13.1-percent target share wasn't much better, ranking 79th among wide receivers. His 7.5-yard average target depth was 96th at the position. He ranked 43rd at the position with 8.3 yards per target. Mecole Hardman is a talented wide receiver but has not put it all together as running mate to Tyreek Hill and Travis Kelce that the Chiefs envisioned. He was facing a make-or-break 2022 season before the Chiefs dealt Tyreek Hill while also acquiring JuJu Smith-Schuster and Marquez Valdes-Scantling. Hardman's contract expires after this upcoming season; he needs a strong one to stick around.