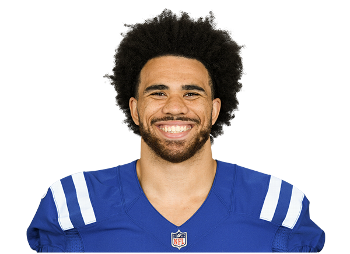 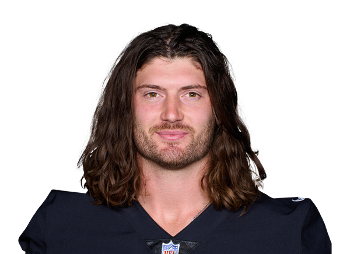 Kylen Granson Emerging As A Primary Tight End For Colts

Who is Kylen Granson

Kylen Granson was an above-average athletic prospect, with a 75th percentile 40 time of 4.69. He also had a 64th percentile wingspan of 10.07. The Colts selected Granson in the fourth round of the 2021 NFL Draft.

Granson played in all 17 games of his rookie season, but he played just 19.8% of the Colts snaps and had just 73 routes run. His target share was just 3.0 percent. Granson caught 11 of his 15 targets for 106 yards with zero drops. 76 of his yards came in YAC, while he posted an air yards share of just 1.6 percent. Granson drew no deep balls as a rookie. He caught two passes for a career-high 22 yards in a Week 12 game against the Tampa Bay Buccaneers.