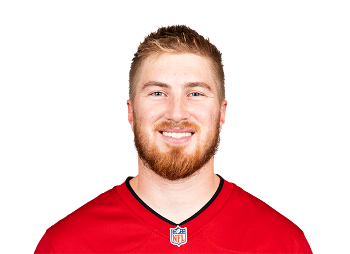 Kyle Trask was born in Manvel, Texas where he attended Manvel High School. Trask totaled 1,820 passing yards and 17 passing touchdowns during his high school career in which he mainly served as the team’s backup quarterback. Despite not starting a game since his freshman season, Trask was recruited and committed to Florida in 2015. Trask redshirted as a freshman and backed up Felipe Franks until early in the 2019 season when he replaced an injured Franks as starter. In twelve games Trask threw for 2,941 yards for 25 touchdowns. Kyle Trask went nuclear his redshirt senior season when he threw for over 4,200 yards and 43 touchdowns. He was named a Heisman Trophy finalist and broke Florida’s touchdown passing record. His senior season led to him posting a College QBR of 88.52 and a College YPA of 9.8. Read More 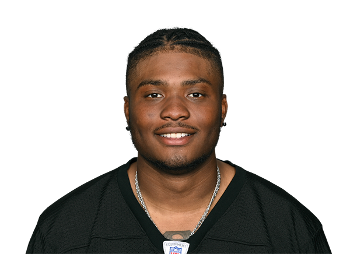 Kyle Trask Not Expected To Compete For Backup Role

Who is Kyle Trask

After the 2020 season, Kyle Trask declared for the 2021 NFL draft. At Florida’s pro day Trask measured in at a height of 6 feet 5 inches with a 10 1/8 inch hand size. He posted a uninspiring 5.08 40 time and tested as a well below average athlete. He was ultimately selected with the last pick of the second round by the Tampa Bay Buccaneers in the 2021 NFL draft and spent the 2021 season watching Tom Brady be the GOAT. With Brady back with Bucaneers in 2022, Trask may never see the inside of an NFL huddle.