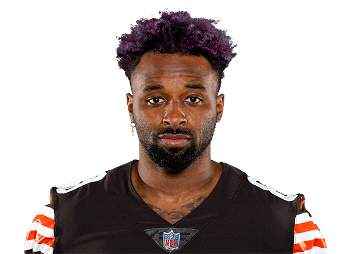 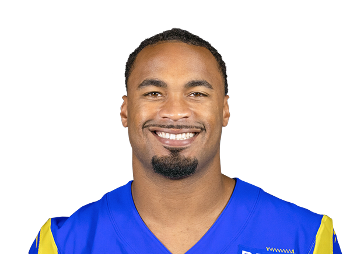 Jarvis Landry Signing With The Saints

Who is Jarvis Landry

He was an immediate contributor for the Dolphins as a rookie in 2014, finishing with 84 (No. 14) receptions on 112 (No. 31) targets. As a slot receiver, he only manufactured 758 (No. 43) receiving yards. 2015 would start a five-year stretch of being named to the Pro Bowl. His 166 targets were the most of his career and the 110 receptions and 1157 yards were second-most in his career. In 2016, Landry’s targets (131) and receptions (94) would decline despite playing all 16 games. Landry would make up for the lack of volume by maximizing his opportunities. Landry would lead the league in Yards After Catch with 612, surpassing his 524 (No. 39) Completed Air Yards. To this point in his career, Landry was a volume receiver, but hadn’t topped five receiving touchdowns in a season. In 2017, Landry would score 9 (No. 3) touchdowns to go along with league-leading 112 receptions. This would result in Landry’s fantasy football peak of 16.2 (No. 4) fantasy points per game.

A dispute between Landry and the Dolphins in how much Landry was worth led to him being traded to the Cleveland Browns in the 2018 offseason, where he signed a five-year, $75.5 million contract. The contract made him the sixth-highest paid wide receiver. Landry was heavily featured in 2018 and 2019 by the Browns. However, Baker Mayfield and Landry were unable to get on the same page. He never saw a Target Accuracy top the top-75 and Landry would fail to finish inside the top-10 in receiving yards or receptions in either season.

In 2019, the Browns traded for Odell Beckham. With this acquisition, Odell emerged as the No. 1 receiving option at the expense of Landry’s target volume. By 2020, Landry as a secondary option put up 840 receiving yards, his lowest since his rookie season. To this point of his career he hadn’t missed games due to injury. In 2021, he injured his MCL missing games for the first time in his eight-year career. Landry’s cap hit in 2022 is the 12th-highest among wide receivers, making his future in Cleveland uncertain.