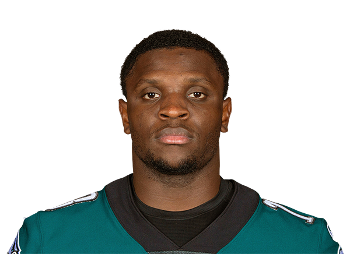 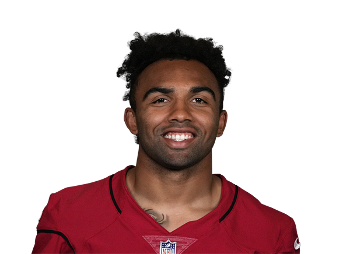 The Philadelphia Eagles are open to listening to trade ...

Who is Jalen Reagor

Jalen Reagor's college stats took a hit his junior year as he had fewer receiving yards, receptions, and touchdowns compared to his sophomore year. He attended the combine where his hand size was measured at 9 1/2-inches and he impressed at the combine running a 4.47 (73rd-percentile) 40 time.

The Philadelphia Eagles selected Reagor with the 21st pick overall in the 2020 NFL draft, creating one of the more memorable viral moments in draft history where the Minnesota Vikings celebrated the Eagles selection since it meant they could take Justin Jefferson with the 22nd overall pick. He played in eleven games his rookie season and missed part of the year with a ligament tear in his thumb. Reagor finished the season with 31 receptions and one touchdown and finished No. 98 in completed air yards. His second year he also had 31 receptions, and only two touchdowns and was seldom used in the slot evidenced by finishing 83rd in Slot Snaps. The next gen stats are also unkind to Reagor, as his Yards After Catch (YAC) ranks no higher than 72nd and 75th respectfully.

Unfortunately, Reagor has not lived up to the draft capital that was used to take him, and after two fumbles in the 2021 NFL playoffs, it seems less likely that a third-year leap will happen. He has one year left on his rookie contract to prove he was worth selecting over Justin Jefferson. He had an ADP of 13.04 in 2021, but with the Eagles committing to Jalen Hurts, its likely they add an offensive skill weapon to help him develop, and that will likely cut into Reagor’s miniscule production. He finished the 2021 season with a fantasy ranking of WR 96, and it might be hard for him to meet that threshold if his playing time is cut next season.