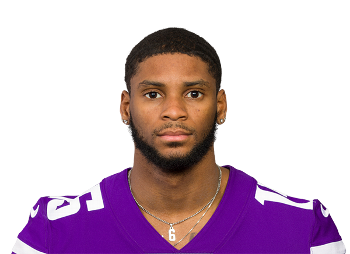 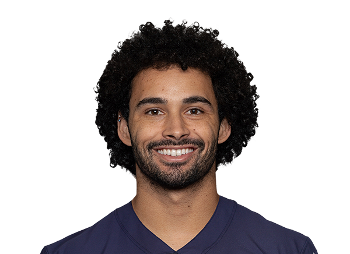 Access Ihmir Smith-Marsette's Dynasty ADP and Lifetime Value Rating on Dynasty Deluxe.
Get up to a $100 Deposit Bonus

With the 157th pick in the 2021 NFL Draft, the Minnesota Vikings have drafted Iowa wide receiver Ihmir Smith-Marsette. Smith-Marsette caught 25 passes for 345 yards last season. His best college season was in 2019, when he caught 44 passes for 722 yards and five touchdowns. Iowa isn't a program ...

Check out the EpiqVision Ultra

Who is Ihmir Smith-Marsette

Ihmir Smith-Marsette attended college at Iowa, playing for the team for four seasons. His college stats were 110 passes for 1,615 yards and 14 touchdowns during this time. Smith-Marsette's highest single-season target share was 18.5 percent in his junior year when he caught 44 passes for 722 yards and five scores. His workout metrics before the 2021 NFL Draft were nothing special. Smith-Marsette logged a 48th percentile 40 time of 4.55 and boasted a wingspan of just 10.00 (54th percentile). He fell to pick 157 in the draft, where the Vikings selected him.

Smith-Marsette played eight games as a rookie, appearing on 16.7 percent of the offensive snaps and with 61 routes run. His Route Participation rate was a mere 22.4 percent. He didn't commit any drops as a rookie, but he only saw six targets. Four were deep balls, but Smith-Marsette's air yard share was only 8.9 percent. Most of Smith-Marsette's production came in Week 18. Despite running only 16 routes and seeing only three targets, Smith-Marsette caught all three for 103 yards and a touchdown, with 88 of his yards coming via Air Yards. 13 of his 116 total receiving yards were in YAC.