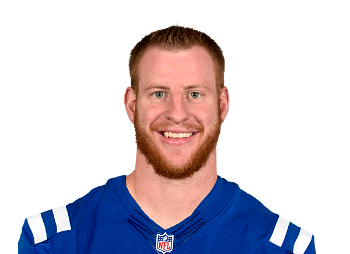 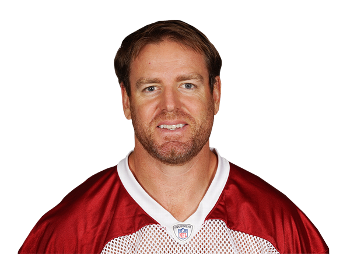 Carson Wentz Fitting In With Offense

Washington Commanders quarterback Carson Wentz has made it ...

Carson Wentz Stands Out At OTAs

Who is Carson Wentz

Carson Wentz measured in at the combine with a hand size measurement of 10-inch (78th percentile) and a towering height of 6-5 making him one of the taller quarterbacks in the NFL. He ran a 4.77 40-time as well. He would be drafted with the second overall pick by the Philadelphia Eagles, who gave up multiple picks to trade up for him. In his rookie year, he threw for a rookie record 379 completions, which is also a franchise record.

Wentz continued his monster pace in 2017, earning a Pro Bowl nomination, however, in Week 14, he tore his ACL while playing against the Rams. Even with missing the last few games of the year, he still finished second in passing touchdowns and third highest QBR. The Eagles would go on to win the Super Bowl with Nick Foles as the team’s quarterback. Wentz's 2018 season ended early due to injuries as well. He finished 5-6 as the team’s starting quarterback before being shut down due to a back injury.

Wentz rebounded in 2019, becoming the first quarterback in Eagles franchise history to throw for 4,000 yards in a season. Wentz led the team to a Wild Card playoff game, where he was ultimately concussed and knocked out of the game. He struggled to remain consistent in 2020, and eventually was benched for Jalen Hurts. He led the league in interceptions thrown, total turnovers, and sacks taken in the 2020 season. Wentz was traded in the offseason to the Indianapolis Colts, and his former coach Frank Reich.

In Indianapolis, Wentz was able to remain healthy and start every game, but in a must win game against the Jaguars to get into the playoffs, they lost and were unable to reach the playoffs. His Next Gen Stats paint a strange picture of inconsistency: He finished top ten in deep ball completion percentage but finished No. 31 in catchable pass rate. Despite the ups and downs of the strange season, he was able to finish with a QB14 fantasy ranking.

Wentz was traded to Washington in March 2022 in a pick swap that will net the Colts 1-2 third round picks over the next couple drafts. He is under contract with Washington for just the 2022 season, where he will carry a cap hit of $28.2 million on $15 million guaranteed.