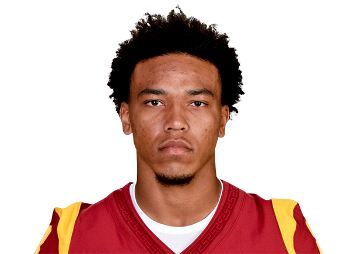 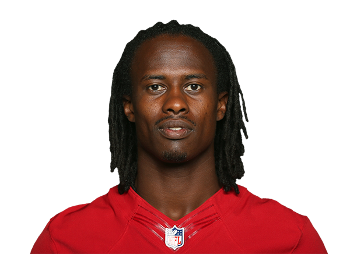 Who is Amon-Ra St. Brown

As a 19-year-old true freshman Amon-Ra St. Brown broke out his first season at USC catching 60 receptions from 750 yards and three touchdowns. He then went on to have the best season of his college career as a sophomore accumulating 1,042 receiving yards on 77 receptions. St. Brown declared for the NFL after a COVID distributed junior season that saw him play in only 6 games.

Amon-Ra St. Brown was invited to the 2021 NFL Combine however he opted to test at USC’s Pro Day instead. There he ran an uninspiring 4.61 40 time. However, he did showcase an above average 11.16 Agility Score and elite 129, 86th-percentile, Burst Score. St. Brown was drafted with the seventh pick in the fourth round by the Detroit Lions.

St. Brown’s rookie season was tale of two different stories. From weeks 1 through 12 St. Brown averaged only 6.9 fantasy points per game. However, from week 13, after injuries to T.J. Hockenson and DeAndre Swift, St. Brown exploded, averaging over 25 fantasy points per game. Brown saw double digit targets in every game from week 12 onward while running his routes primary out of the slot. This late season surge helped him amass a 21.4-percent target share his rookie season.

Is the latter part of the season version of Amon-Ra St. Brown for real? We unfortunately have to wait to find that out.