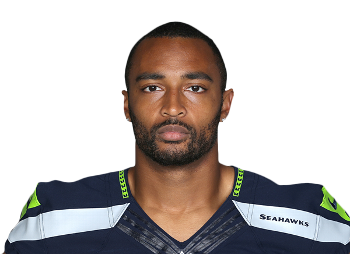 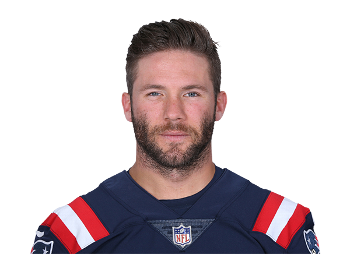 Doug Baldwin Resolution May Come In A Few Weeks

A resolution to Seattle Seahawks wide receiver Doug Baldwin's situation may be "weeks" away, according to general manager John Schneider. After three separate surgeries this offseason, Baldwin is seriously considering retirement. The 30-year-old was hampered by injuries in 2018 and was a shell of hi[...]

Seattle Seahawks wide receiver Doug Baldwin, 30, might not be able to continue his career due to multiple injuries, according to sources. There is a real chance that he has played his last down in the NFL. Baldwin is expected to be out six to eight weeks after having hernia surgery last month, and [...]

New Year, New Team: Post-season bargains to get ahead in 2019. - Dynasty Football Factory