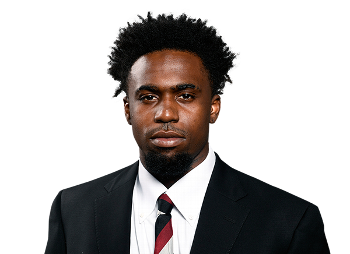 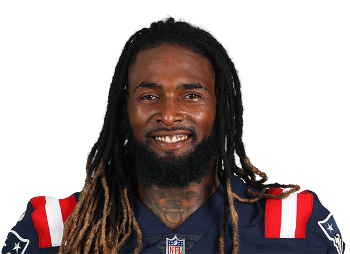 ZaQuandre White was a 3-star prospect out of North Fort Myers high school in North Fort Myers, FL. ZaQuandre White’s profile was a mystery. He started his college career as a redshirt freshman at Florida State in 2017. When he couldn’t cut it at running back, he was moved to linebacker. When that didn’t work out, he transferred to Iowa Western Community Council in Council Bluffs, IA for the 2019 season. He rushed 137 times for 876 yards in eight games, averaging 109.5 yards per game and 6.4 yards per carry, with 10 TDs. He then transferred to South Carolina in 2020, but didn’t do much. Read More

Who is ZaQuandre White

2021 was the only year he produced at the FBS level. Sharing the backfield with Kevin Harris, he was more efficient than Harris and was a prolific pass catcher. He finished with 779 scrimmage yards in his single season at the top level of competition. Not testing at the Combine, he remains a black box prospect projected to go in the 7th round. At the South Carolina pro day, he had an ankle injury which inhibited him from running the 40-yard dash.

ZaQuandre White was a UDFA signed by the Miami Dolphins following the 2022 NFL Draft. He’s got to carve out a role on special teams if he hopes to make the roster.