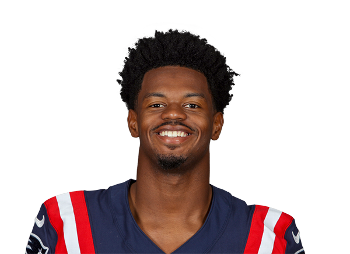 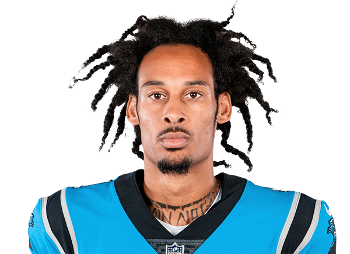 Access Tyquan Thornton's Dynasty ADP and Lifetime Value Rating on Dynasty Deluxe.
Get up to a $100 Deposit Bonus

Tyquan Thornton Suiting Up In Week 17

Check out the EpiqVision Ultra

Who is Tyquan Thornton

At the Combine he displayed elite speed and burst. As a projected 6th round pick, it wouldn't be a surprise if he landed on a team that needs a field stretcher. Don’t pick him up in your rookie draft, but keep an eye open for him during the offseason news cycle as he might get on a roster in need of some additional speed.

Tyquan Thornton was selected in the 2nd round of the 2022 NFL Draft by the New England Patriots. He’s a value in rookie drafts at his ADP. The worry here is that he’s competing with guys that have had proven production and it’s the Patriots so we don't have a clue how he’ll be used. Thornton is fast and explosive. Given the draft capital and utility as a special teams player, he can compete for a starting role in an offense that lacks an entrenched prototypical “alpha”.