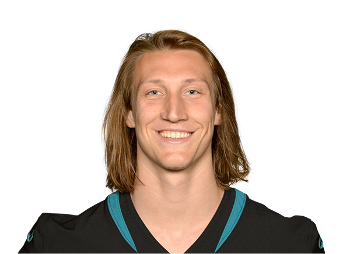 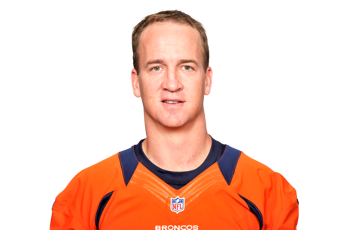 Trevor Lawrence Has Been Impressive

Who is Trevor Lawrence

Trevor Lawrence began his true freshman season splitting time with Kelley Bryant but soon secured the starting quarterback job as of week six. He passed for 3,280 yards and threw for 30 touchdowns to only four interceptions leading Clemson to a National Football Championship. He was the first true freshman to lead a team to college football national title since 1985. While Lawrence was unable to secure another championship during his remaining two years at Clemson he continued to excel on the field averaging at least nine yards per attempt in sophomore and junior seasons, finishing with a 87.3 College QBR.

After a COVID-shortened junior season, in which he missed two games after testing positive for the virus, Trevor Lawrence declared for the 2021 NFL draft. He did not test or measure at the NFL Combine after opting to have surgery to repair a torn labrum in his non-throwing shoulder. At Clemson’s Pro Day, Lawrence measured in at 6 feet 6 inches and 220 pounds, an ideal size for one of the most highly regarded quarterback prospects of all-time. He opted to not have his hands size measured. Lawrence went on to run a 4.61 40 time presumably with his trademark long blonde hair flowing behind him.

Trevor Lawrence was ultimately selected first overall by the Jacksonville Jaguars and was immediately installed as their franchise quarterback. Unfortunately, Lawrence’s rookie season failed to live up to his hyped prospect profile. He threw more interceptions than touchdowns and lead all quarterbacks with 50 Interceptable Passes. While he finished among the top ten in quarterbacks in Air Yards, Lawrence’s Deep Ball Completion Percentage of 31.7% as near the bottom of the league. He also did not get much help from his supporting cast who led the league in drops with 43. This led to a disappointing fantasy ranking of the QB29 in fantasy points per game.

Trevor Lawrence is the Jaguars franchise quarterback for the foreseeable future as he plays out his rookie contract. Jacksonville should continue to build around him so that Lawrence can live up to the hype he had as a prospect. He remains a high upside quarterback in fantasy football despite his abysmal rookie season.