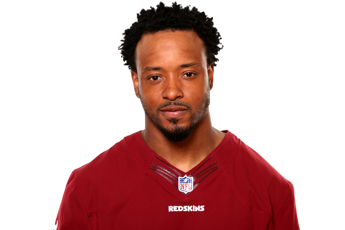 Colts Not Giving Up On Parris Campbell

Who is Parris Campbell

Parris Campbell's measurements at the combine were very average with a 9 1/2” hand size measurement and 75 5/8” wingspan, but he made his money it the performance section of the combine when he logged a 4.31 (99th percentile) 40 time, a 117.2 (97th percentile) speed score, and a 135.5 (97th percentile) burst score. This fueled his draft stock even further and the Indianapolis Colts selected him in the 2nd round. He had very few snaps is rookie year, reaching a 50% snap share three times only.

Campbell truthers jumped for joy after week one of the 2020 season when he gathered six receptions for seventy-one yards, but unfortunately, a gruesome knee injury ended his second year after playing only one game. He did however reach a new high in Air Yards Share (23/7%). He played in six games during the 2021 season, but never topped more than 56 receiving yards. His ADP and Fantasy ranking remain relatively low, and its likely to remain that way as he reaches the time in his career where he must put it together over the course of the entire season. He is on the final year of his contract with the Colts. His metrics are indicators that he can become a great player, but the injuries he was dealt may be too much for the collegiate speedster to overcome.