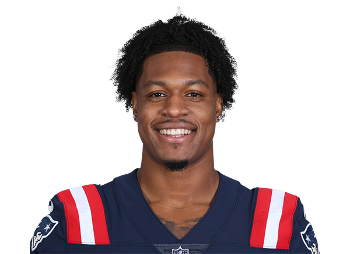 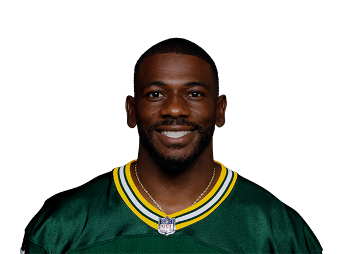 Who is N'Keal Harry

Instead of living up to his expected athletic prowess, Harry has found it difficult sustaining a role for the Patriots. In his first two seasons in the NFL, he tallied 463 scrimmage yards and recorded only four touchdowns. In his third season, things got even worse as he dealt with injuries, was a staple in trade rumors, participated in only 41.1% of New England's offensive snaps (No. 124 among receivers), ran only 121 routes (No. 141 among receivers), commanded only 6 deep ball targetes (No. 87 among receivers), and never found the end zone. Harry did not find the field for New England in their one postseason game in 2021 and it currently remains under question if he is an NFL starter.