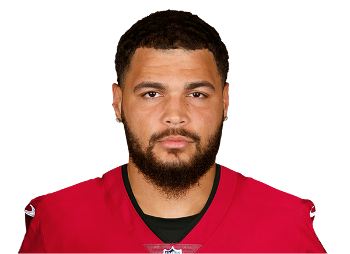 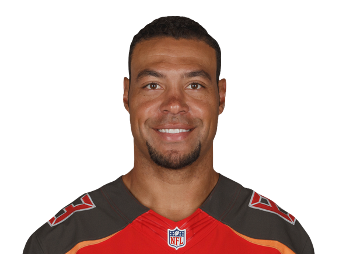 The Tampa Bay Buccaneers restructured the contract of wide ...

Why Does No One Care About Kyle Trask?

Russell Gage: The Most Undervalued WR in Best Ball Drafts

Who is Mike Evans

Labeled by some as a more injury prone player, Evans has shown over his career that the best ability is availability. Evans has missed just six regular season games in his eight year career, and has enjoyed a solid postseason in the two years he has appeared in the playoffs, posting a receiving line of 28-440-4 in six career playoff games, all with Tom Brady. Last season, Evans had a fantasy ranking of the overall WR10 in fantasy points per game (16.4), and has been a top-10 receiver in three of his last five seasons. He was one of the most efficient fantasy assets in 2021, ranking 19th in Production Premium (+8.5), fifth in Target Premium (+30.6%) and third in expected points added (102.2).

Entering his age 29 season, Evans doesn’t come with many question marks. Perhaps the biggest concern for him heading into 2022 will be figuring out who his quarterback will be with Brady retiring shortly after the team’s playoff run came to an end.

Never coming on the cheap, Evans’ fantasy ADP tends to be that of a top producer, but he often delivers on that promise for those who put their faith into him. He is under contract with the Buccaneers through the 2025 season.