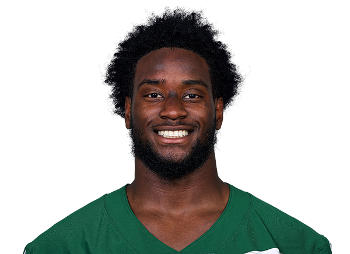 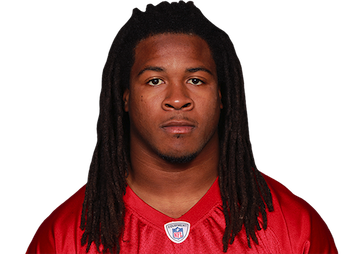 Back to Basics: Michael Carter is a League Winner

Who is Michael Carter

It wasn’t until his junior season when Michael Carter started posting elite college stats. He led the backfield by carrying the ball 177 times and cracking 1000 yards on the ground, sharing time with Javonte Williams in the process. Carter’s time as the starting back would be short lived, as Williams became the leader of the pack. Despite having fewer total touches and snaps, Carter led the team with 1157 scrimmage yards, and outgained Williams on the ground. Carter displayed his ability to rack up broken tackles, rushing for 8.0 yards per carry behind UNC’s horrendous run blocking. This success earned him First Team All-ACC, and AP Third-team All-American honors.

Carter checked into the 2021 NFL draft process with a below average 40 yard time, but flashed elite agility. He was drafted with the second pick of the 4th round by the Jets. It wasn’t until week 8 until Carter broke loose, erupting for 172 total yards and earning 14 targets against the Bengals. The box score watchers may gripe at Carter’s rookie season totals, but under the surface was a solid debut campaign. He displayed elusiveness with 3.27 yards created per touch and astute receiving ability with an 11.5-percent target share and 1.59 yards per route run. Despite a low fantasy ranking, he finished the season with promising next gen stats. Expect Carter to have a mid round ADP going into year 2 of his rookie contract.