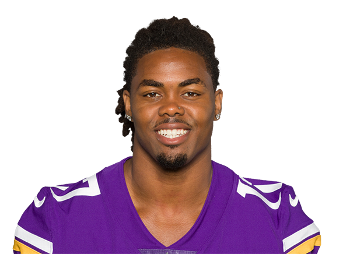 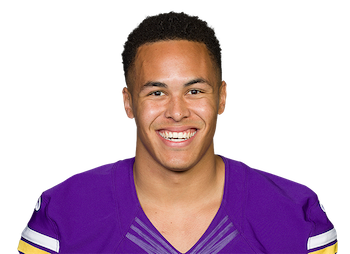 Who is K.J. Osborn

KJ Osborn appeared in just nine games as a rookie and didn’t register a reception, much less a target, which made his 2021 ascent all the more unexpected. Through the first two weeks of the 2021 season, Osborn looked like one of the best fantasy receivers in the league. He caught seven passes for 76 yards (14.6 PPR) on nine targets in Week 1 against the Bengals, and went for 5-91-1 and 20.1 PPR in Week 2 against the Cardinals. Osborn’s high-end fantasy production proved to not be sustainable over the course of a 17-game season, as he finished 2021 as the WR51 in fantasy points per game (9.3), but he still turned out another five double-digit games between Weeks 3 and 18. Osborn ranked 31st in total routes run (472), and was able to utitlize his speed on deep balls with 16 deep targets (34th). He finished with 863 air yards on the year and had only one drop.

In terms of next gen stats, Osborn didn’t dominate in any particular metric, ranking no higher than 28th in any of the efficiency metrics we measure at PlayerProfiler.com. But he proved himself to be a sure-handed wide receiver, as he totaled just one drop on the year while seeing the 23rd most snaps (292) of any wide receiver out of the slot.

Osborn is under contract with the Vikings for two more seasons, and could be in line for another leap in year three. Boasting a 4.48 40 time and 73rd-percentile burst score (125.3), he has the tools to be a viable contributor in 2022. While he’s never going to command the top target share in Minnesota, Osborn’s role as a slot wide receiver is one that we know can provide tremendous value for fantasy purposes. These players often look like values at their ADPs, a la Jamison Crowder and Russell Gage, due to their lack of consistency, but ability to provide you with several high-end spike weeks.

With a new coaching staff set to take over in Minnesota in 2022, Osborn could be the beneficiary from a change in coaching staff, scheme and perhaps even quarterback.