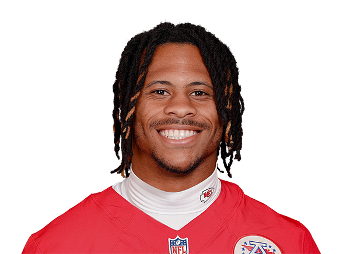 Jerrion Ealy was a 5-star prospect from Jackson Prep in Flowood, MS. He was the number 3 running back in the 2019 class and the number 3 prospect coming out of Mississippi. In addition to being a top running back he excelled at baseball too. In fact, he was drafted in the 31st round of the 2019 MLB draft by the Arizona Diamondbacks. Read More 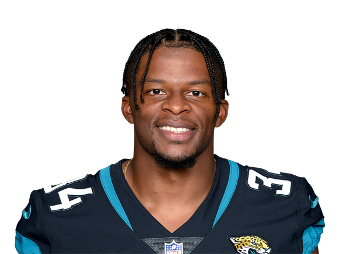 Jerrion Ealy immediately produced as a true freshman at Ole Miss. He led the backfield in rushing and receiving yards. Electric in space, his film showcased his explosive play making ability. Sharing a field with Elijah Moore, Snoop Conner, and Dontario Drummond, he actually accrued more yards from scrimmage than all three (894). Ealy was also great as a kick returner, gaining 317 return yards and 1 touchdown.

In 2020, Jerrion Ealy continued to excel as a rusher, pass catcher, and kick returner. On special teams he racked up 289 yards and 1 touchdown. He averaged 16 rush attempts and at least one reception per game. Ealy led the team in rushing yards (745) and led the backfield in receiving yards (155). The production in the receiving game dropped as Matt Corral started to rush more.

The 2021 season was Jerrion Ealy’s last season as Rebel. He continued to produce in all phases. He totaled over 1,000 yards from scrimmage for the 3rd season in a row at 5.8 yards per carry and 6.8 yards per reception. Jerrion Ealy has satellite back plus production, sustained production over multiple years, and played special teams. His 5th round draft projection probably has more to do with his size at 5-9 189lbs than his college production. He'll most likely find a way onto the field through special teams.

Jerrion Ealy was a UDFA signed by the Kansas City Chiefs following the 2022 NFL Draft. With no draft capital, he’s got to beat out Isiah Pacheco, CEH, and Ronald Jones to earn time. His one key trait is that he offers versatility as a special teams player.