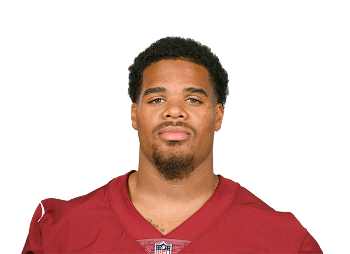 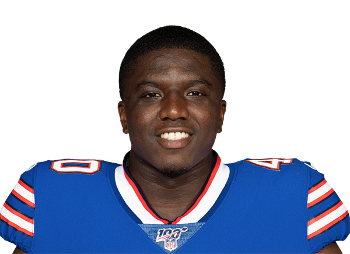 Who is Jaret Patterson

In a limited stint as a backup on the Commanders behind Antonio Gibson, Jaret Patterson had five games with at least a 20-percent snap share. Following the concussion to J.D. McKissic in Week 12, his snap share only dipped below 18-percent once. Although it’s hardly exciting to talk about an unathletic player who went to a small school getting 20-percent of the snaps, it’s worth noting the one game Gibson missed.

In Week 17 against the Eagles, Patterson received 60.7-percent of the snaps, had 15 routes run, and got 17 opportunities. He didn’t waste them as he totaled 98 yards and a touchdown, finishing with 20.8 (No.11) points and a 13.9-percent target share. As long a Gibson is healthy, Patterson will likely remain irrelevant. However, his 43.4-percent (94th-percentile) College Dominator Rating shows he can handle a heavy workload if something does happen to Gibson. Gibson has missed three total games and hasn’t finished two since entering the league in 2020.

Patterson compares most to Devin Singletary. However, keep in mind Singletary is on one of the most explosive offenses with a mobile quarterback. Expectations should be tempered even if Patterson receives an opportunity as he only produced 1.82 yards created per touch. He only has fantasy value in deep dynasty leagues as his ADP is almost non-existent.