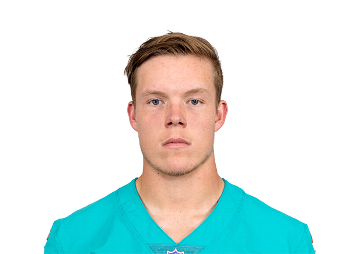 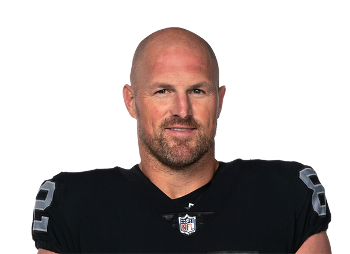 Who is Hunter Long

Hunter Long’s redshirted junior season saw him emerge as the No. 1 passing option for his team. 91 targets translated into an impressive 23.3-percent Target Share on the season. After putting up 685 yards and five touchdowns on 57 receptions, Long opted to leave for the NFL over staying for his senior season.

The first-team All-ACC selection was drafted with in the third round by the Dolphins with the 81st overall pick. Kyle Pitts and Pat Freiermuth were the only tight ends drafted ahead of him. With Mike Gesicki and Durham Smythe both scheduled to enter free agency in 2022, it was expected by many that Long would be the successor at the position considering the draft investment used to acquire him.

Unfortunately, a major knee injury suffered in the preseason halted his growth and progression. Long would play in Week 1 and see a 35.0-percent Snap Share, but would receive zero targets and never exceed this Snap Share in any other game his rookie season.

Long would finish his rookie season playing in only seven games. He ran nine total routes, was targeted three times, and finished with a sole reception for eight yards. At this point of his career, Long is an unknown at the NFL level. Is healthy enough to contribute next season? With a new coaching staff in place, will he have role on the team? What will happen to Mike Gesicki and Durham Smythe in free agency? These are questions to be answered in order to determine Long’s impact in fantasy football.