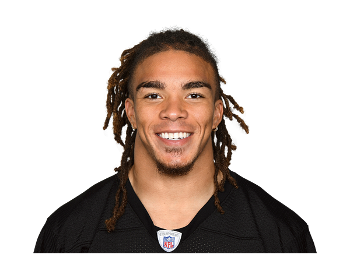 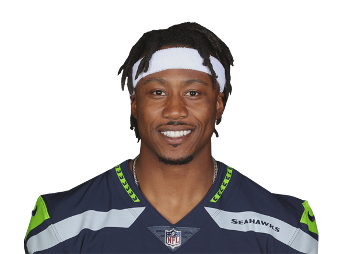 Chase Claypool Not Worth A Fantasy Play In Week 12

Who is Chase Claypool

In each of his first two seasons with the Steelers, Claypool has looked like a wide receiver on the cusp of putting everything together for an elite season, but things have not quite materialized as he heads into year three. He has gone for 800+ yards in each of his first two seasons in the league and has a career receiving line of 121-1733-11, and has also rushed 24 times for another 112 yards and two scores. The Steelers love finding ways to get the ball into Claypool’s hands, although he’s never had more than 14 carries in either of his two seasons.

At times Claypool struggles with drops, posting 12 through his first two years and seven in 2021, the 12th most of any player in the league, but that hasn’t stopped him from being a top-36 wide receiver in fantasy points per game in either year, posting 13.4 points per game as a rookie (WR34) and 11.1 in 2021 good for a fantasy ranking of WR36. Given his size and speed, the key to unlocking Claypool in 2022 could come down to better quarterback play. As a rookie, Claypool was third in deep balls (31) and ninth in total air yards (1,448). He was also fifth in unrealized air yards (907). Things dropped off a bit for Claypool for these categories in 2021, but with a dusty Ben Roethlisberger at quarterback, who averaged just 6.7 air yards per attempt, that’s to be expected.

In terms of playing time, Claypool saw plenty of snaps in his second season. He ranked 26th in total routes run (484) and 34th in overall snap share (80.2%). He struggled with catching at times, totaling seven drops on the year but ranked 33rd in total YAC (270). His 18.7% target share ranked 44th amongst fellow receivers.

Assuming that the Steelers roll with free agent signee Mitchell Trubisky and don’t go with Mason Rudolph as their starter in 2022, nearly any quarterback is an improvement over last year's remains of Ben Roethlisberger. With an upgrade at the quarterback position and leftover targets from the departures of JuJu Smith-Schuster and Ray-Ray McCloud, Claypool looms as a post-hype sleeper heading into 2022.