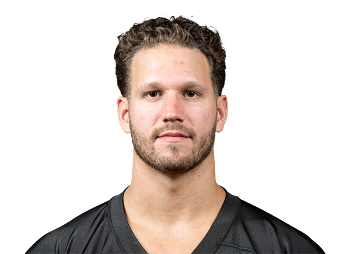 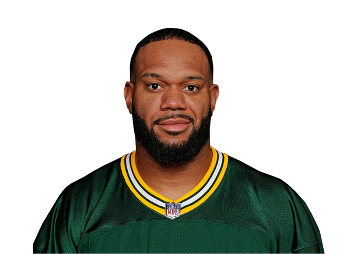 The Great Target Chase: Pass Catchers to Draft in Tennessee and Detroit

Vacated Targets: Why They Matter and Who&#8217;s Eating?

Who is Anthony Firkser

Seeing his first college football action as a sophomore in 2014, Anthony Firkser led the team in receptions, was second in both catches and yards and was named All-Ivy League second team. As a senior in 2016, Firkser again led the team in scoring and was again second in catches and yards. This time, his efforts earned All-Ivy League first team honors.

Despite posting decent college stats, Firkser’s relatively-tiny wingspan, hand size outside the top 70 TEs, an uninspiring 4.87 40 time and a 17th-percentile burst left him undrafted in the 2017 NFL Draft. He would sign but be released by both the Jets and Chiefs that year.

Joining the Titans before the 2018 season, Firsker finished the preseason second on the team in receptions & receiving yards. Making the Titans’ opening day roster, he was released for the third time in his young career just two weeks later. Signed back to the practice squad the next day, he was promoted to the active roster when All-Pro starter Delanie Walker was lost for the season. The Titans turned to Jonnu Smith, though, as their primary receiving tight end. While Firkser’s snaps increased at the end of 2018, he saw few targets.

In 2019, with Walker again hurt, again Tennessee leaned on Smith. Across Firkser’s first two NFL seasons, he posted no better than a 32-percent snap share, No. 83 in the league. The next season, 2020, would be more of the same, with Smith more than doubling Firkser’s snap share & outpacing him in routes run, targets, receiving yards and scores.

In 2021, with Smith off to New England, Firkser’s snap share rose – albeit only to an unexciting 37 percent. In only two games did he eclipse a 50-percent share. Instead of focusing on Firkser, the Titans jumped to Geoff Swaim, giving Swaim twice Firkser’s snap share. Though Firkser ran the most routes in his career in 2021, his targets dropped, seeing only 43 on 238 routes run. With no YAC and few red zone targets, Firkser finished with the No. 29 fantasy ranking.