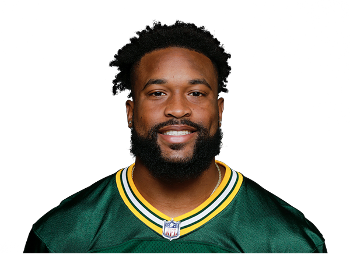 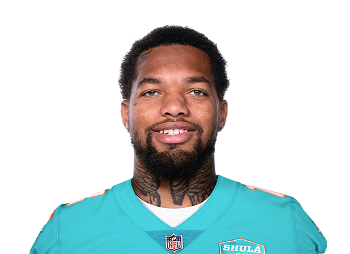 The Return of Randall Cobb - What Does It Mean?

Who is Amari Rodgers

Like many exciting new prospects on loaded programs, Amari Rodgers didn’t get a real crack at NCAA football until his junior year, playing behind the likes of Tee Higgins and Hunter Renfrow. Even then, an ACL injury in spring practice led to a sub-500 receiving yard season. Though he was forced to return his senior year, Rodgers finally cracked 1000 yards, led the team in receiving, and contributed a respectable 77 receptions.

Rodgers’s suspect college stats did not pair well with his suboptimal athletic profile. He checked in with a 4.57 second 40 time, a 116.6 Burst Score, and a 74.9 inch wingspan. Naturally, the Packers thought this was the perfect candidate to keep Aaron Rodgers in town, and selected him with the 21st pick of the 3rd round. Earning playing time was a struggle for the rookie. He participated in only 97 snaps and 39 routes. From this, he generated 4 receptions on a 1.5-percent target share, 32 air yards, and 0 deep balls. The positive side of his poor next gen stats is that he only had one drop and of his 45 receiving yards, 21 were yards after catch. He enters the second year of his rookie contract with a fantasy ranking outside of the top 100 receivers and, as such, his ADP will be undrafted for the foreseeable future.