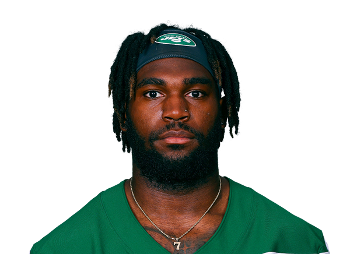 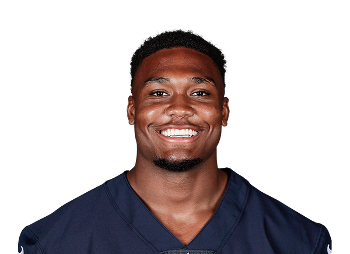 Zonovan Knight Finds No Room To Run In Week 18

The Hitchhiker&#8217;s Guide to RB: Quarter-Finals

Who is Zonovan Knight

Zonovan Knight started as a freshman at North Carolina State and broke out as an 18 year old. Bam Knight put up over 700 rushing yards for 3 years straight and for 2 of 3 years he was the lead back. He even caught some passes and contributed on special teams. However, he was never THE guy at NC State.

With a 5th/6th round projection, he'll most likely be just another late round pick in the NFL unless he's able to contribute heavily on special teams. He's also probably a guy that needs a specific fit or scheme that highlights his strengths. If he gets drafted to a team that can utilize his Alvin Kamara-esque running style (that is a very generous comp for him), then he's probably worth a pickup on your taxi squad, but don't expect much.

Bam Knight was a UDFA signed by the New York Jets following the 2022 NFL Draft. He’s in a crowded backfield, but could offer some value in special teams.