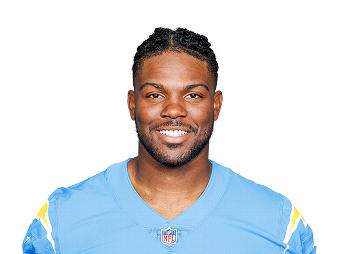 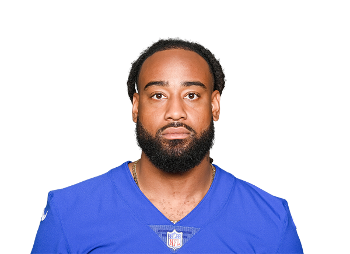 Who is Tre McKitty

While invited to the 2021 NFL Combine, Tre McKitty declined to test instead opting to showcase his athleticism at Georgia’s Pro Day. There McKitty ran a 4.71 second 40 time, and above average mark for the tight end position. He also showcased his freakishly large 11-inch hand size. The Los Angeles Chargers ultimately selected McKitty as the 97th pick in the 2021 NFL draft.

Like most rookie tight ends McKitty had a difficult time seeing the field playing in eleven games and amassing only eight targets while posting a 25.7% snap share. McKitty will look to continue his growth as a tight end over the course of his rookie contract with the Chargers.