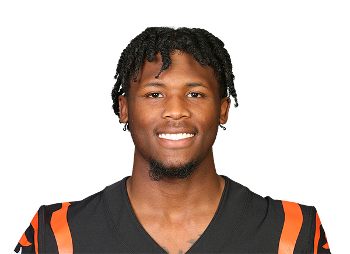 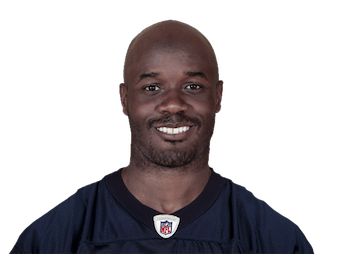 Tee Higgins Expected To Be Ready For Training Camp

Cincinnati Bengals WR Tee Higgins was spotted with his left ...

Who is Tee Higgins

Tee Higgins immediately usurped Tyler Boyd as the top option in Cincinnati, developing a strong rapport with Joe Burrow. He made his mark in week 10, where he erupted for 7-115-1 and surpassed a 90-percent Snap Share for the first time. His production took a downturn after Joe Burrow tore his ACL the following week, however Higgins’s rookie season next gen stats capped a positive debut campaign. He earned 1262 Air Yards, 24 Deep Targets, and 297 Yards After Catch with only 4 dropped passes.

Just as Higgins came in to overshadow Tyler Boyd, Jamarr Chase entered the picture to do the same to Higgins. While Chase became the apple of the people’s eye, Higgins continued to steadily produce in the background. The Bengals passing attack jumped to a new gear, allowing Higgins to put up 4 games of over 100 receiving yards in the span of 5 weeks. He improved upon many opportunity and production metrics from 2020 to 2021, most notably a 23.9-percent Target Share, 2.43 Yards per Route Run, and a top 24 fantasy ranking. He played a huge role in the Bengals Cinderella run. He hauled in 4 receptions for 100 yards and 2 incredible touchdowns in Super Bowl LVI, but it wasn’t enough to crown the Bengals. Higgins finds himself a mid round ADP as he goes into the third year of his rookie contract.