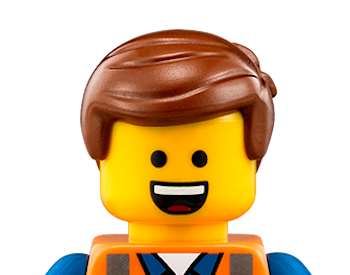 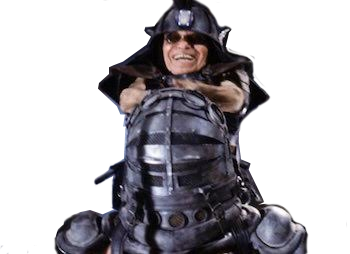 Carolina Panthers quarterback Sam Darnold has finished as a...

The Pace of Play Report: Week 12

Who is Sam Darnold

Sam Darnold was the youngest quarterback to ever start an NFL game when he suited up for the Jets in Week 1 against the Detroit Lions. Things got off to a great start for the former USC product in that game, as he and the Jets won in dominant fashion, on the road by a score of 48-17. Unfortunately for Darnold, the excitement of his debut quickly wore off, as is the case for most Jets these days, as the rest of his time with the team was filled with one disappointing loss after another and seasons filled with injury. To this date, Darnold has never started more than 13 NFL games in a season, and takes a career record of 17-32 heading into an uncertain 2022 season.

After three disappointing years with the Jets, the Panthers, in search of a quarterback after the failed Teddy Bridgewater experiment, traded a 2021 sixth round pick, and a second and fourth pick in the 2022 NFL Draft for the services of Darnold. Soon after acquiring Darnold, the Panthers exercised the fifth-year option of his contract which is set to pay him just over $18 million in 2022, which the Panthers are going to be on the hook for in its entirety at this point as it is all guaranteed money.

The Panthers got off to a 3-0 start in 2021, but things quickly began to spiral out of control as they finished the year with a 5-12 record and Darnold tied a season-low nine touchdown passes in 12 games, closely replicating his 2020 season with the Jets in which he threw for 2,208-9-11. Darnold’s 2021 season ended with him throwing for 2,527-9-13, as he also endured a stretch in which he missed five games due to a non-displaced fracture of the right scapula per PlayerProfiler.com’s injury report tool. Darnold ranked outside the top-20 on several next gen stats but managed to finish 20th amongst quarterbacks in danger plays (27) and 13th in interceptable passes (26) despite missing five games.

In all likelihood Darnold will find himself on the Panthers when the 2022 season kicks off. Given his guaranteed price tag, it would benefit the Panthers to keep him rather than cut bait and eat that cap for nothing. If he winds up as the team’s Week 1 starter, it’s difficult to imagine him remaining in that role for long with this year’s incoming draft class and the Panthers holding the no. 6 overall pick. Darnold could stick around in the league for years to come as a bonafide backup at just 24 years old, but his shelf life as an NFL starter is likely nearing its expiration date. For those looking to draft him in 2022, Darnold will have an ADP of a borderline backup, whether he is named the starter or not.