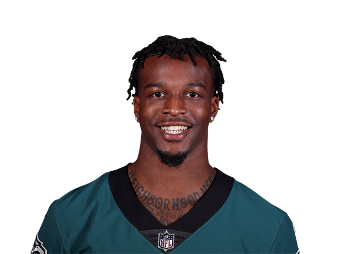 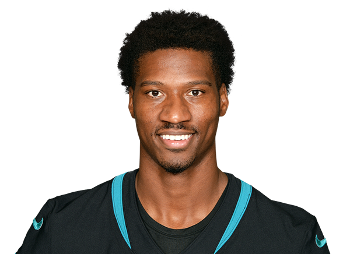 Who is Quez Watkins

It wasn’t long before Quez Watkins was leading Southern Miss in receiving. As a redshirt sophomore, he led the team with 72 receptions, 889 receiving yards, and nine touchdowns. The following year, he eclipsed his sophomore college stats by almost 300 yards, despite playing two fewer games due to a suspension. After sporting a 36.8-percent College Dominator Rating, Watkins was ready to show off his skills at the professional level.

At the combine, Watkins blazed a 4.35 40 time while showing off a 124.6 Burst Score. After seeing the speed and college production many projected him as a fourth to fifth-round selection. However, he fell to the sixth where the Eagles decided to take a chance on the speedster. It was somewhat surprising considering they already selected Jalen Reagor in the first and John Hightower in the fifth.

When their careers are all said and done, Watkins might be the best receiver the Eagles selected in 2020. He played a full complement of snaps at receiver down the stretch while being second at the position in targets, receptions, and yards. He had a healthy ratio of deep balls to targets, while finishing 36th in YAC. Watkin's usage in the slot works well with Devonta Smith, and while he might never become a top option, he could offer week-to-week fantasy value. At Watkins current ADP, he's somone you can sneak onto rosters and see a significant return on investment.