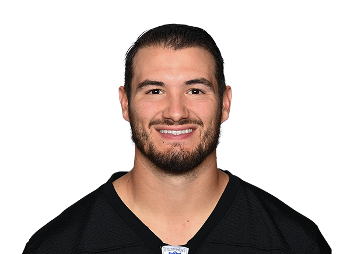 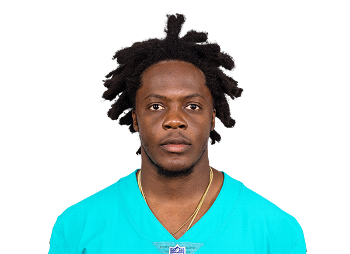 The Pittsburgh Steelers reached an agreement on a two-year ...

Who is Mitchell Trubisky

The 6-2 222-pound quarterback with 9.5-inch hands completed only 59.4-percent of his passes. He ended up throwing for just seven touchdowns to seven interceptions in 10 starts and 12 games played. The next season saw vast improvement, however. Trubisky and the Bears rode the strength of a tenacious Bears defense to his first playoff berth. He threw for a career-high 3,223 yards, 7.5 yards per attempt and 24 touchdowns, while completing 66.6-percent of his passes. He also used his 4.67 40-yard dash to his advantage as well, rushing for 421 yards and three touchdowns on the ground. His QBR of 71 was the highest during his Bears tenure. He finished that season sa the QB11 on a per-game basis. The Bears fell to the Philadelphia Eagles that year thanks to the infamous ‘Double-Doink’ missed field goal at the end of the fourth quarter.

Trubisky has shown promise, but those glimpses of potential slowly dissipated while the guy they passed up on, Mahomes, took the league over. His numbers declined after the 2018 season, so much so that not even the first ever Nickelodeon NVP award, won after Chicago’s 2020 Wild Card loss to the New Orleans Saints, could convince the Bears to bring him back.

The Bears had declined his fifth-year option and Trubisky was set to become a free agent in 2021. He found no starting offers and ultimately winded up in Buffalo to back up Josh Allen on a one-year deal. In 2022, Trubisky signed a two-year contract with Pittsburgh, that included $14 million guaranteed, to serve as the Steelers' starting quarterback for the upcoming season.