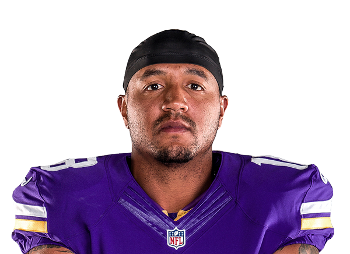 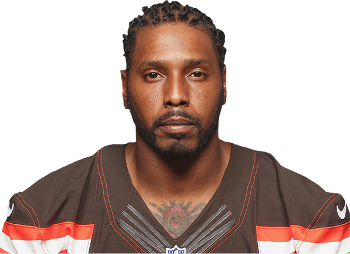 Baltimore Ravens wide receiver Michael Floyd caught three balls for 54 yards and a touchdown in Thursday night's preseason game against the Eagles. With a little less than seven minutes to go before the half, rookie quarterback Trace McSorley threw a 28-yard dime to Floyd for the Ravens second ...

New Orleans Saints wide receiver Michael Floyd has been released on Friday, according to a source. Floyd posted a 1,000-yard season with the Cardinals in his second year in the NFL in 2013. A DUI arrest in 2016 ended his time in Arizona and has really been the downfall in his career so far, as he h[...]

Minnesota Vikings wide receiver Michael Floyd (hamstring) is inactive against the Ravens in Week 7. Floyd hasn't done anything for Minnesota since returning from his injury, and now he's injured. He's not on the fantasy radar. [...]

Get Michael Floyd news, rankings updates and start-stream advice, straight to your inbox!