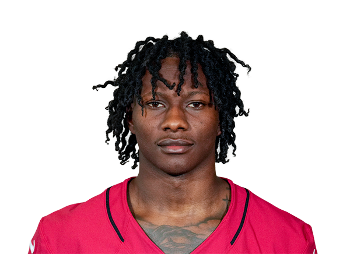 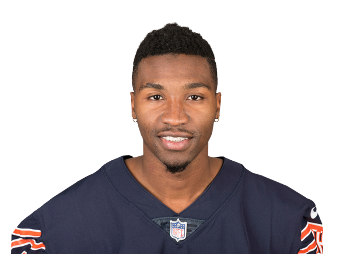 Marquise Brown Held To One Catch In Loss

Marquise Brown Will Play In Week 18

Who is Marquise Brown

As a first round pick, Brown’s contract includes a fifth-year team option for 2023 after the 2022 season. Despite rewarding drafters with a WR23 finish in 2021, questions remain about Brown’s role in an offense that features Mark Andrews and Rashod Bateman, as well as Baltimore’s commitment to passing the ball. Brown currently sits at a 62.4 ADP for early 2022 Underdog best ball drafts.