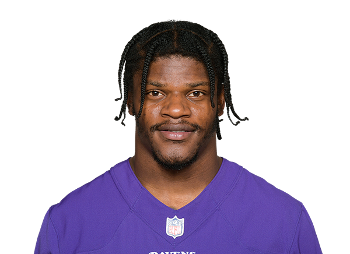 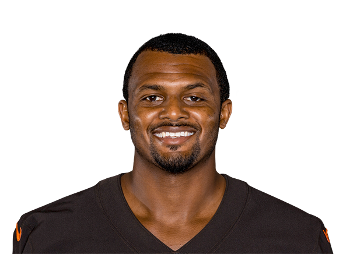 Speed Freaks and Slow Coaches: The Pace of Play Report

Who is Lamar Jackson

Flashing a 4.44 (100th-percentile) 40 time to go along with his outstanding college stats, Lamar Jackson was selected by the Baltimore Ravens at pick No. 32. Having seen other teams choose the likes of Baker Mayfield, Sam Darnold, and Josh Rosen with top 10 picks, Ozzie Newsome jumped at the chance to trade up with the Eagles and select Jackson as their long-term replacement for 32-year old Joe Flacco.

In Lamar Jackson’s first-ever NFL appearance, Week 1 against Buffalo, he hinted at what was to come, posting seven carries for 39 yards. After a Week 9 hip injury shelved starter Flacco, the Ravens turned to the 21-year old Jackson. In his first career start, a win over the Bengals, Jackson threw for 150 yards and rushed for another 119. He kept the starting job the rest of the way, going 7-1 & leading the Ravens to the playoffs. Baltimore had seen all they needed to see; Flacco never played another game as a Raven.

In 2019, his first full season as the starter, Jackson took his game to another level, finishing No. 1 in QBR & No. 3 in Passer Rating. Finishing top-8 in accuracy, air yards per attempt & money throws, he led the league with 36 touchdowns despite being only No. 26 in attempts. Jackson also added 1,207 yards & eight scores rushing, posting more rushing yards than all but five running backs and twice as many as any other quarterback. Jackson would lead the Ravens to a 14-2 record, bring home the league MVP award & earn the No. 1 QB fantasy ranking.

Entering 2020 No. 2 in QB ADP, Jackson’s passing numbers slipped a bit as his Accuracy Rating fell to 7.1 (No. 28), but his rushing carried him to the No. 8 rank in Fantasy Points Per Game.

Heading into the 2021 season, Next Gen Stats reported Lamar Jackson leading all NFL players in Rushing Yards Over Expected since he joined the league, with almost a 40% lead over 2nd-ranked Derrick Henry.

In 2021, his passing reached a middle ground, sitting at a 7.7 (No. 14) Accuracy Rating. Once again though, his rushing buoyed him - to the No. 7 fantasy ranking. Only 25 years old approaching the 2022 season, with Jackson a proven top-tier NFL talent approaching the final year of his rookie contract, Baltimore will have to pay up to retain their superstar QB.