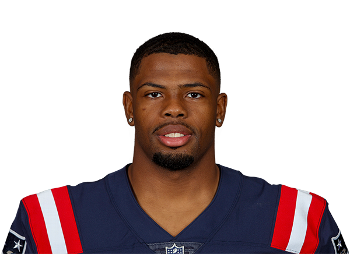 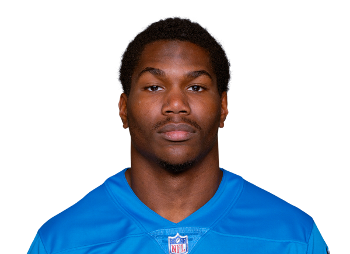 New England Patriots rookie running back Kevin Harris had a...

Who is Kevin Harris

Harris played in 5 games as a freshman and backed up NFL RB Rico Dowdle. 2020 was a rough year for most, but not Kevin Harris. Breaking out as a sophomore, Harris accumulated 1138 yards and 15 touchdowns on a bad (2-8) Gamecocks team. He averaged 6.2 yards per carry with top performances against Ole Miss (243 yards and 5 touchdowns) and Kentucky (210 yards and 1 touchdown).

Harris' usage resulted in a back injury that required surgery. Recovery from that surgery would result in him missing spring ball and most of the summer workouts. That recovery clearly hampered his junior season stat total (658 yards and 4 TDs at 4.3 yards per carry). He’s an underrated prospect in dynasty circles, especially since he jumped through the roof at the Combine and ran an acceptable 40 time.

Kevin Harris was selected in the 6th round of the 2022 NFL Draft by the New England Patriots. What a clusterf*ck. There’s no way to predict if he or Pierre Strong will make the team, let alone beat out Damien Harris or Rhamondre Stevenson for meaningful touches. The only advice here is to pick the least expensive one here if you want to invest in the Patriots offense.