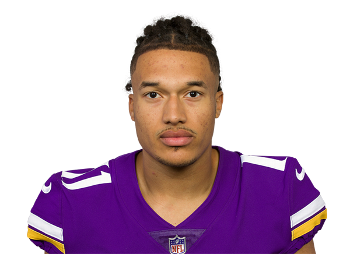 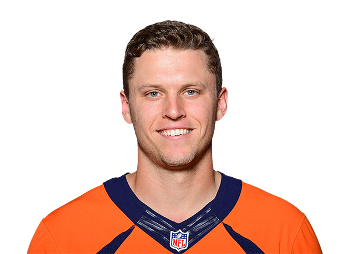 Who is Kellen Mond

Kellen Mond delivered efficient college stats, most notable being that he is one of three SEC quarterbacks, including Dak Prescott and Tim Tebow, to record over 9,000 passing yards and 1,500 rushing yards in his college career. He also completed all four seasons of his college career with a passer rating over 100. At his Pro day, Mond clocked in a 4.62 (84th percentile) 40-yard dash and measured in with a height of 6’3”, and hand size of 9 3/8” (30th percentile).

The Minnesota Vikings selected him in the third round of the 2021 NFL Draft with the No. 66 overall pick. The was an opportunity to start the Week 17 game for the Vikings, but coach Mike Zimmer elected to start Sean Mannion, who was later benched for poor play. And Mond came in during the fourth quarter, where he completed two of three passes for five yards. His Next Gen Stats remain empty with only throwing thre passes in a live NFL game, and we haven’t seen enough of him to draw a conclusion to his status as an NFL QB, but it seemed very foreboding for his career that the staff elected to choose Sean Mannion over him in a late season game against a divisional opponent.

Mond's fantasy ranking and ADP are at the bottom of the barrel, but he is usually taken towards the end of Superflex dynasty start-ups as a buzzy name that could potentially take over an offense and get the opportunity to throw to the uber-talented Justin Jefferson. He is under contract with the Vikings through 2024.