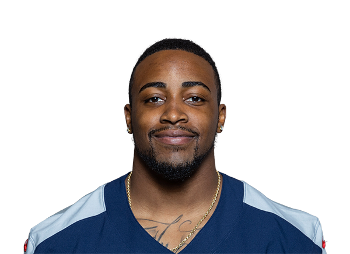 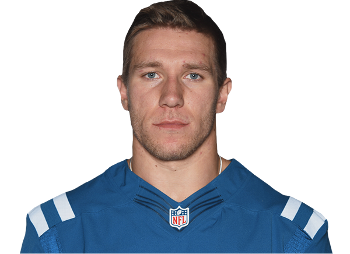 The Titans have elevated running back Julius Chestnut to ...

Who is Julius Chestnut

As a true freshman at Sacred Heart, Chestnut received all-conference honors in the form of NEC Offensive Rookie of the Year, as well as being a four-time NEC Rookie of the Week. By season's end, the 215-pound bruiser accumulated 713 rushing yards and 7 touchdowns, good for second on the team behind Jordan Meachum.

In 2019, the star potential showed and Julius Chestnut broke out at Sacred Heart with an incredible 293 carry, 1,495 yards, and 11 touchdown seasons on the back of a 7-5 season as a team. Chestnut proved his worth by rushing for over 110 yards in 9 of 12 games and being awarded first-team All-ECAC, All-NEC, third-team All-American, and All-New England team.

Julius Chestnut was a UDFA signed by the Tennessee Titans following the 2022 NFL Draft. Rookie Camp reports have been positive, hope is that Chestnut can latch on for the season and compete with Titans 2022 draft pick, Hassan Haskins.