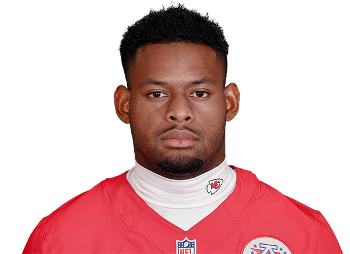 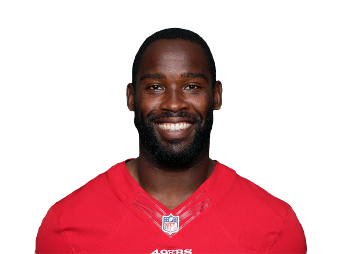 Who is JuJu Smith-Schuster

JuJu Smith-Schuster burst onto the scene in the prolific Steelers passing game over his first two years. As a rookie, he finished as the PPR WR16 in points per game with three games over 100 receiving yards and 7 touchdowns. He took an even bigger leap in his second season, scoring 18.4 PPR points per game, good for a WR9 finish. On a monster 166 targets and 1,537 air yards, Smith-Schuster caught 111 passes for 1,426 yards, with a league-leading 587 yards after catch. However, the last three seasons have not been as kind to Smith-Schuster, as the decline of Ben Roethlisberger and the entire Steelers offense, in addition to some injuries, has derailed Smith-Schuster’s production.

In his last full season in 2020, he still managed to finish with WR2 numbers: 97 receptions, 831 receiving yards, and 9 touchdowns. However, his ADOT plummeted to 5.7 and he saw only 6 deep targets. On the bright side, Smith-Schuster didn’t drop a single pass in 2020 or 2021 across 21 games. As a free agent in 2021, he signed a one-year, $8 million contract to remain in Pittsburgh instead of moving down to Kansas City to become a Chief. In 2021, Smith-Schuster suffered a shoulder strain in Week 5, which forced him to miss the remainder of the regular season. Prior to the injury, he’d been off to a lackluster start with an average of 32 yards per game. Injuries and a fossil at quarterback rendered 2021 a lost season for Smith-Schuster. The latter won't be an issue for him in 2022, however. Smith-Schuster took the Chiefs up on their offer this time and signed a one-year deal with them to catch passes from Patrick Mahomes. Replacing Tyreek Hill is a daunting task, but JuJu Smith-Schuster is now the first in line to fill those shoes after Travis Kelce.